One late night I opened up my trusty MacBook Pro only to find it turned off. “That’s odd, I never turn it off. Must have ran out of battery or something”. Without a further thought, I pressed the power button and the computer promptly started booting up. Since I had an SSD, this process would only take a few moments… but not this time. This time it got stuck in the “gray screen with slightly darker gray Apple logo phase”.

“Ok, let’s try it one more time buddy, come on, I know you can do it” I tried again, only to be presented by the inevitable gray apple logo, mockingly pointing at me, as if to say “this is what you get for fiddling with my insides”.

Much hope was lost, when a combination of safe boots and PRAM resets resulted in what could only be described as the Mac equivalent of the Blue Screen Of Death. 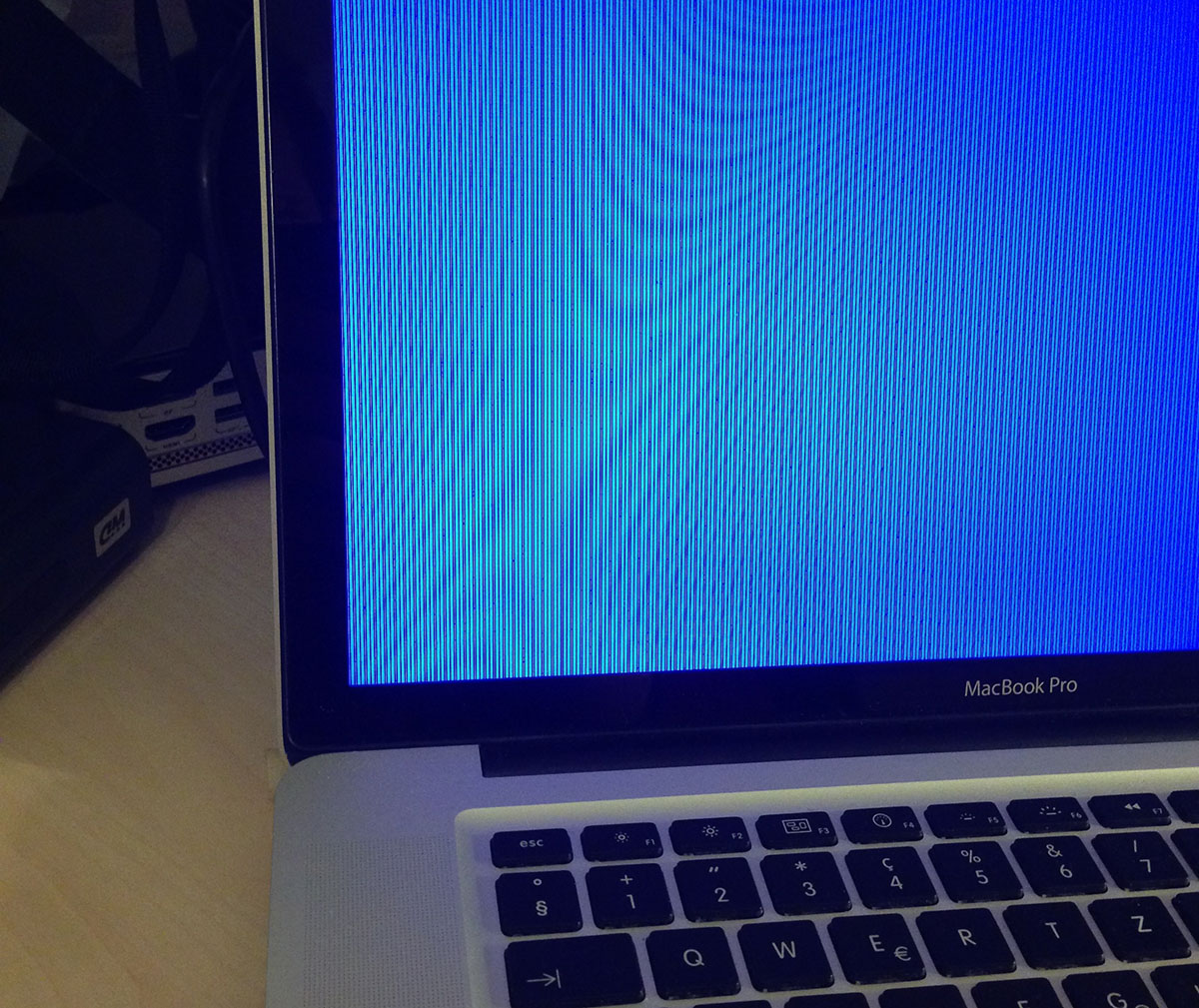 Even after having spent the whole day scavenger-hunting through the Apple support site and reading pages upon pages of obscure forums with people having apparently similar but in reality completely unrelated problems, I didn’t give up. Having tried every trick in the book, there was only one thing left to do: cook the Books. Yes, I literally took the broken laptop and shoved it in a hot kitchen oven for what felt like an eternity.

Putting broken electronics in the oven and magically fixing them is not exactly a new concept for the PC overclocking crowd. And I wasn’t a stranger to it either. I’ve successfully done this process before with a borked Nvidia graphics card, but somehow doing the same thing on a $2000 laptop still felt weird. Truth be told, at the time I was confident it would work. AND IT DID! (for now)

So here is the recipe for a home-baked MacBook Pro:

Tools you will need 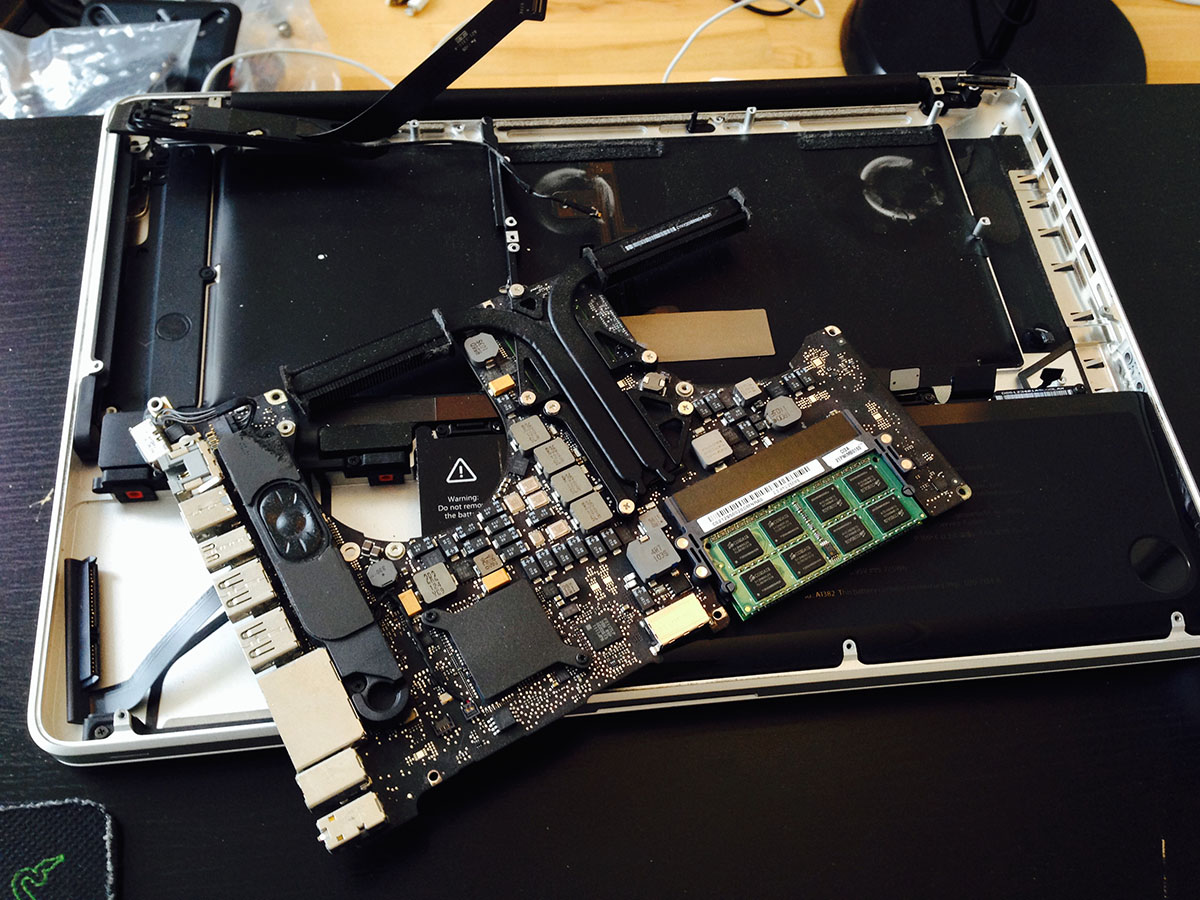 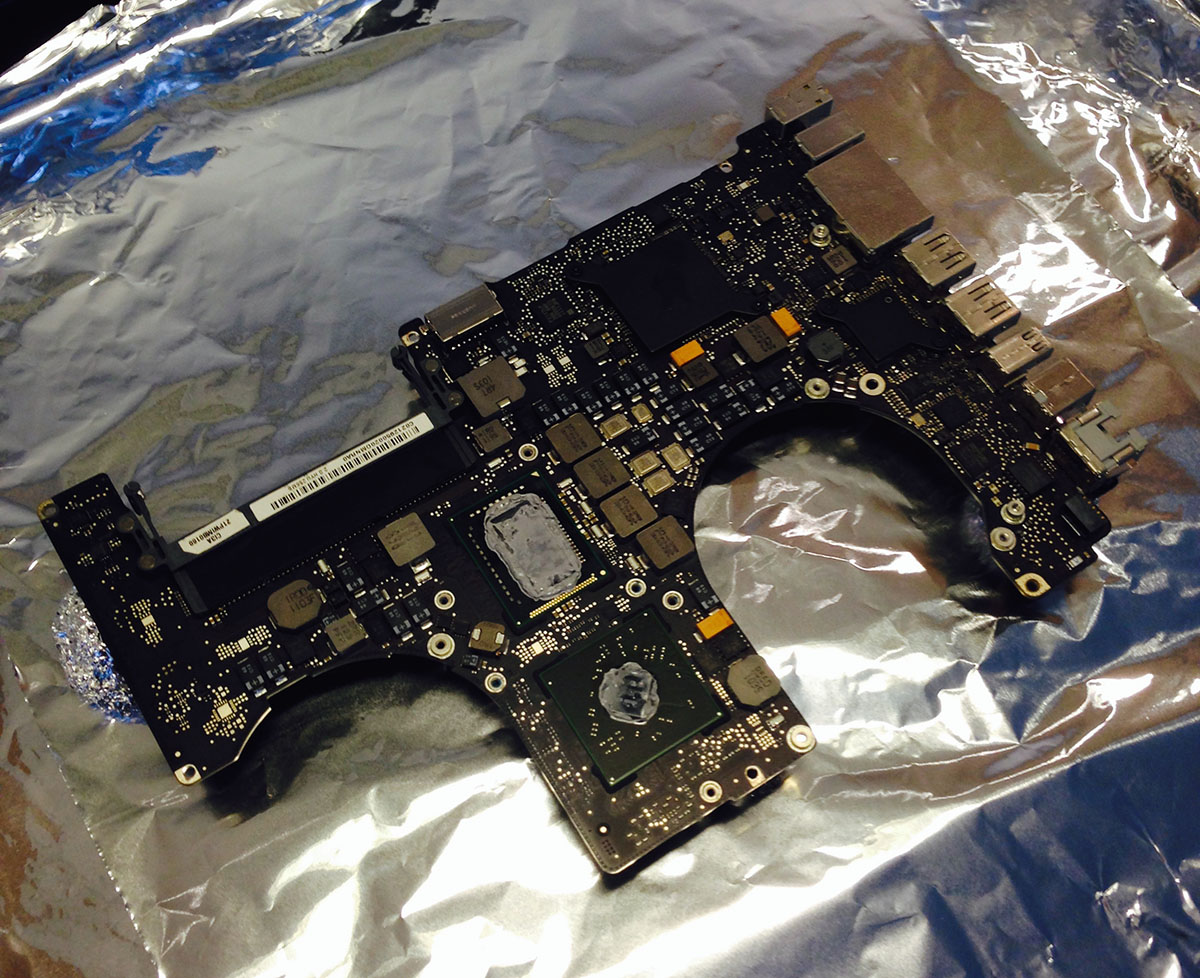 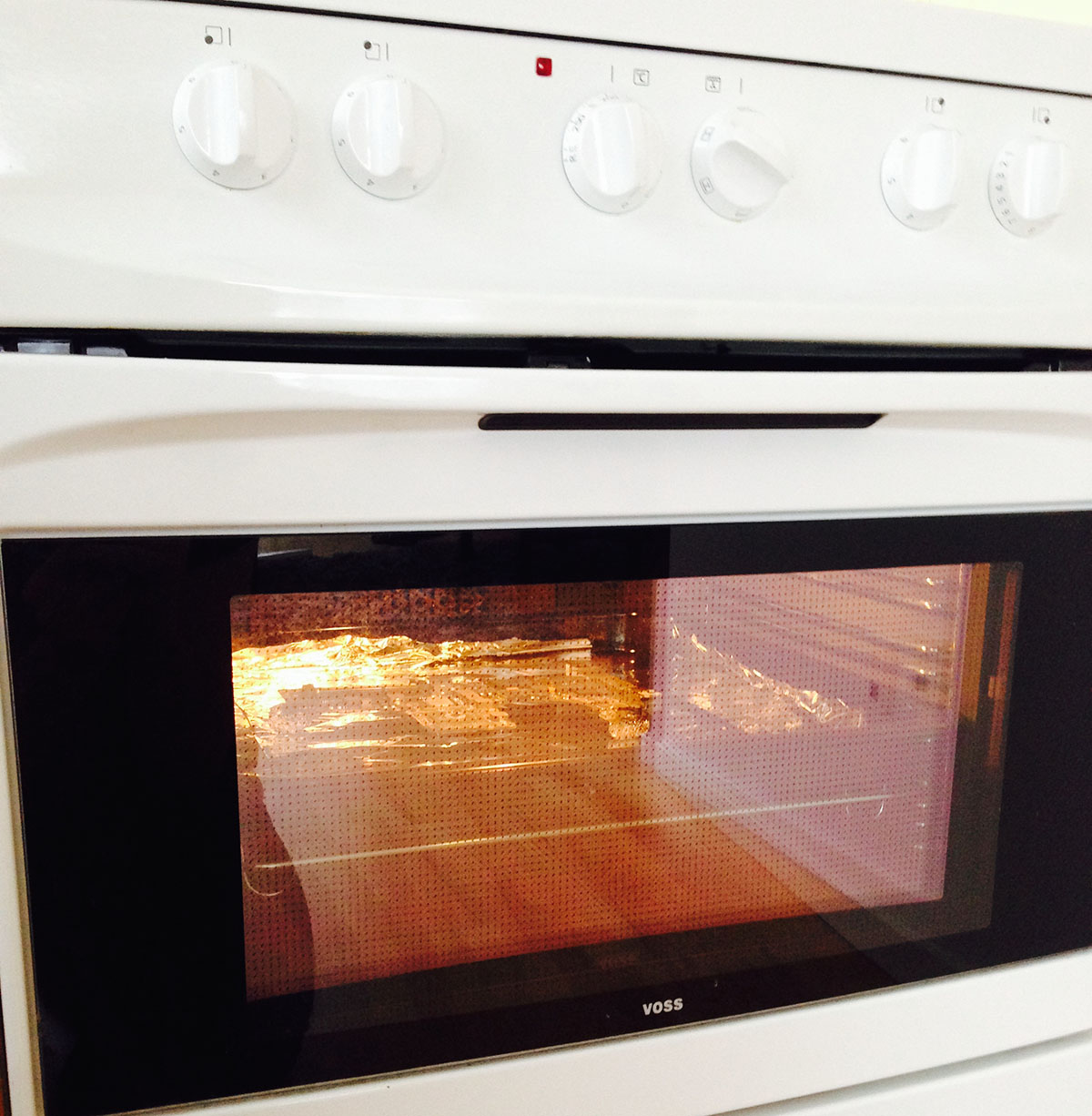 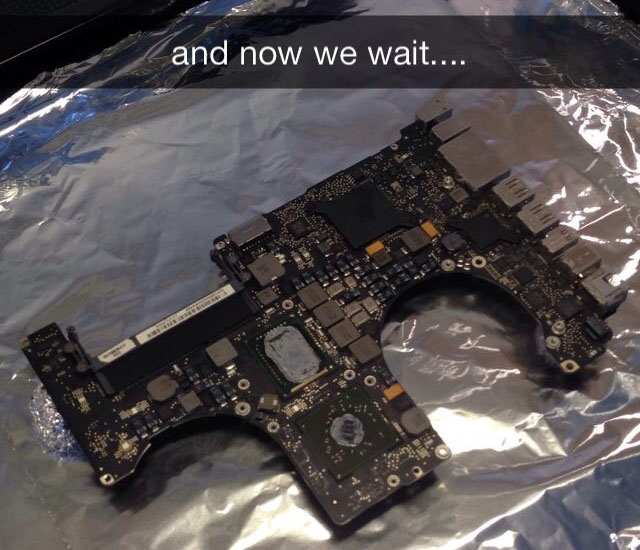 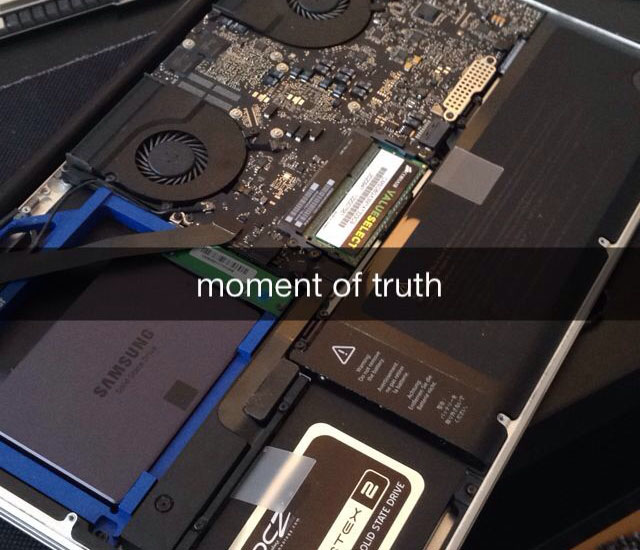 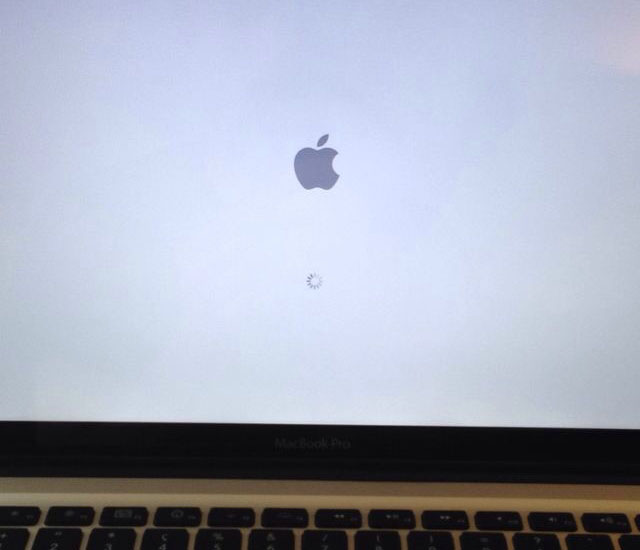 Disclaimer: Although I have not yet experienced this myself, it is known that Zombie-like behaviour might develop and your friend might relapse back into an unusable state. Following the procedure again might help in some cases, but the fix is mostly temporary. Your best bet is to buy yourself a new one. Also, I am obviously not responsible for anyone trying this and burning their house down or worse. Cheers!

Why does it work? Check out the discussion on HackerNews.